By: Carsten Astheimer
from £399
In stock
SKU
Lara Large Side Table
()

Skip to the end of the images gallery 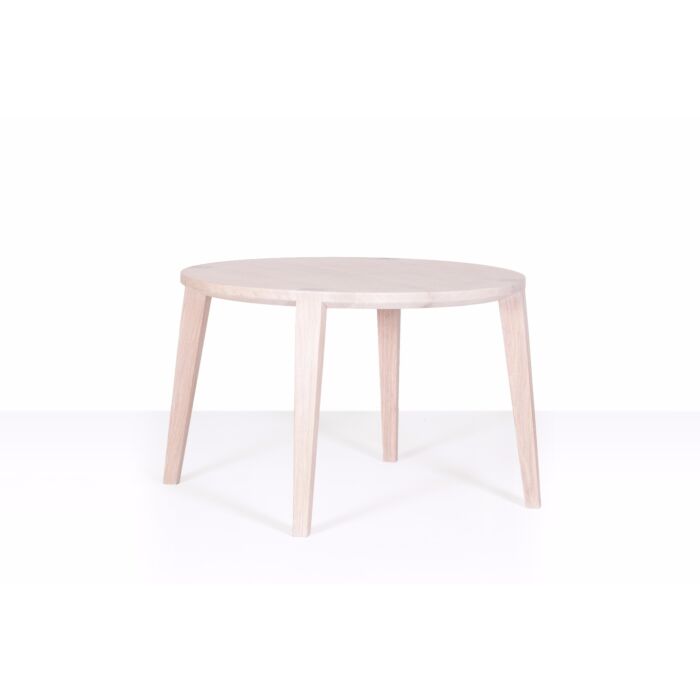 Skip to the beginning of the images gallery
Product Details

Hand Made in Great Britain

- Made from responsibly sourced hardwood, solid ash, oak or walnut

The Lara Collection, named after Carsten's daughter, is a modern interpretation of the Windsor chair.  The collection was developed at the Old Saw Mill in the Heart of England and is born out of a unique collaboration between Carsten Astheimer and Dave Green.

It is not clear when the first Windsor Chairs were made. It is known that, as early as the 16th century, wheelwrights started coping out chair spindles in the same way they made wheel spokes. The design was probably a development of West Country, Welsh and Irish 'stick-back' chairs, but the evidence on origin is not certain.  It is thought that the first Windsor chair made its appearance in the county of Buckinghamshire, where the main centre of production eventually moved to High Wycombe. By the 18th century steam-bending was being used to produce the characteristic bow of the Windsor chair. The first chairs made this way were shipped to London from the market town of Windsor.

The Lara Collection, inspired by tradition is still hand made in the Heart of England using the same craftsmanship, but with a modern design twist.